LIVE - FOR THE MOMENT

WHEN DID YOU START SKATEBOARDING
At the age of twelve

Paul Rodriguez Jr, also known as P Rod is one of skateboarding living legends. Paul’s been credited for elevating the sport both as an athlete and a businessman. Paul’s won every medal and award imaginable in the sport and put out countless influential video parts.

Paul prefers the daily capsules as they are convenient and easy to use on an everyday basis. Whether he’s out skating or just focusing on hanging with his family, Paul can rely on the daily capsules to ensure that his muscles aren’t giving him troubles after a skate sesh. 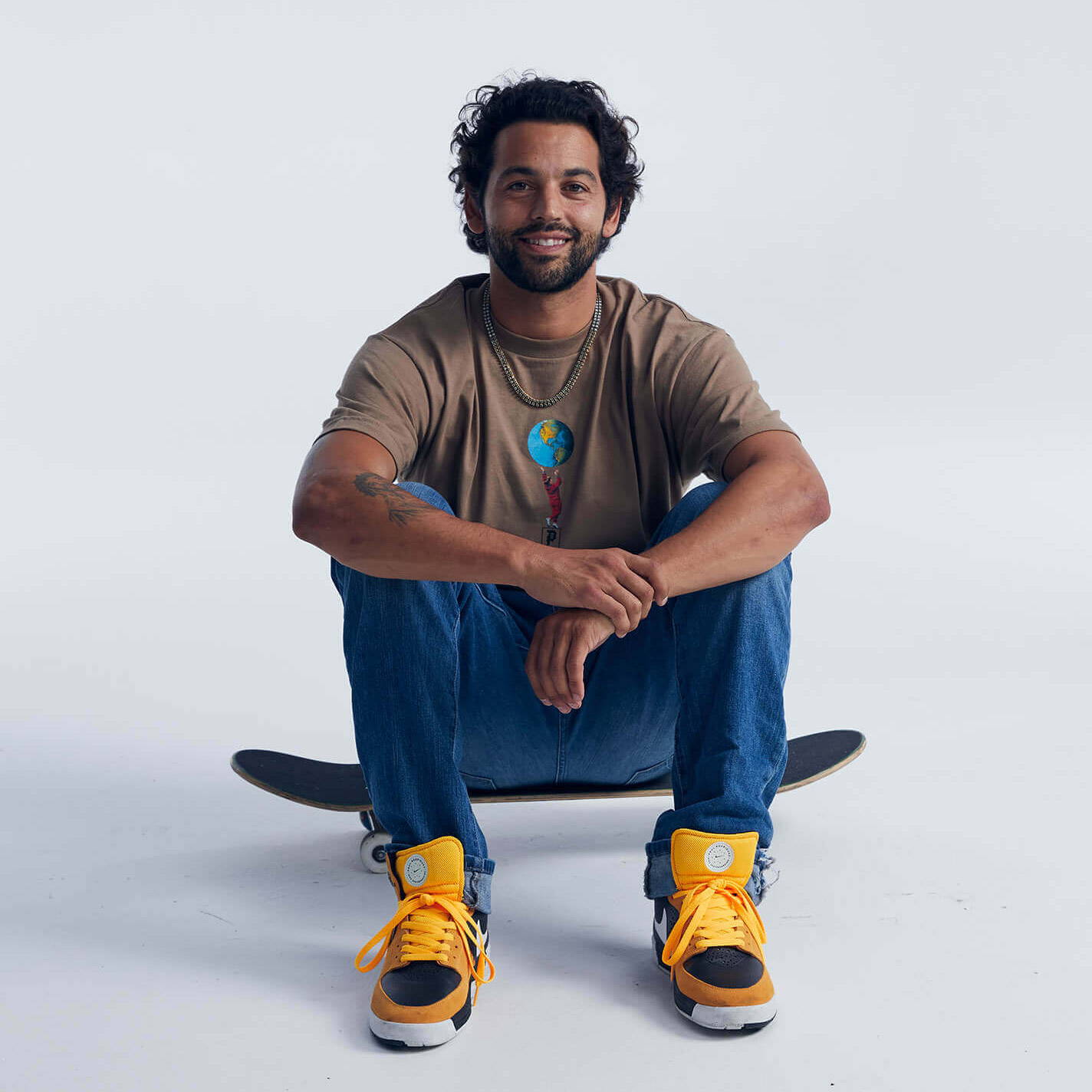 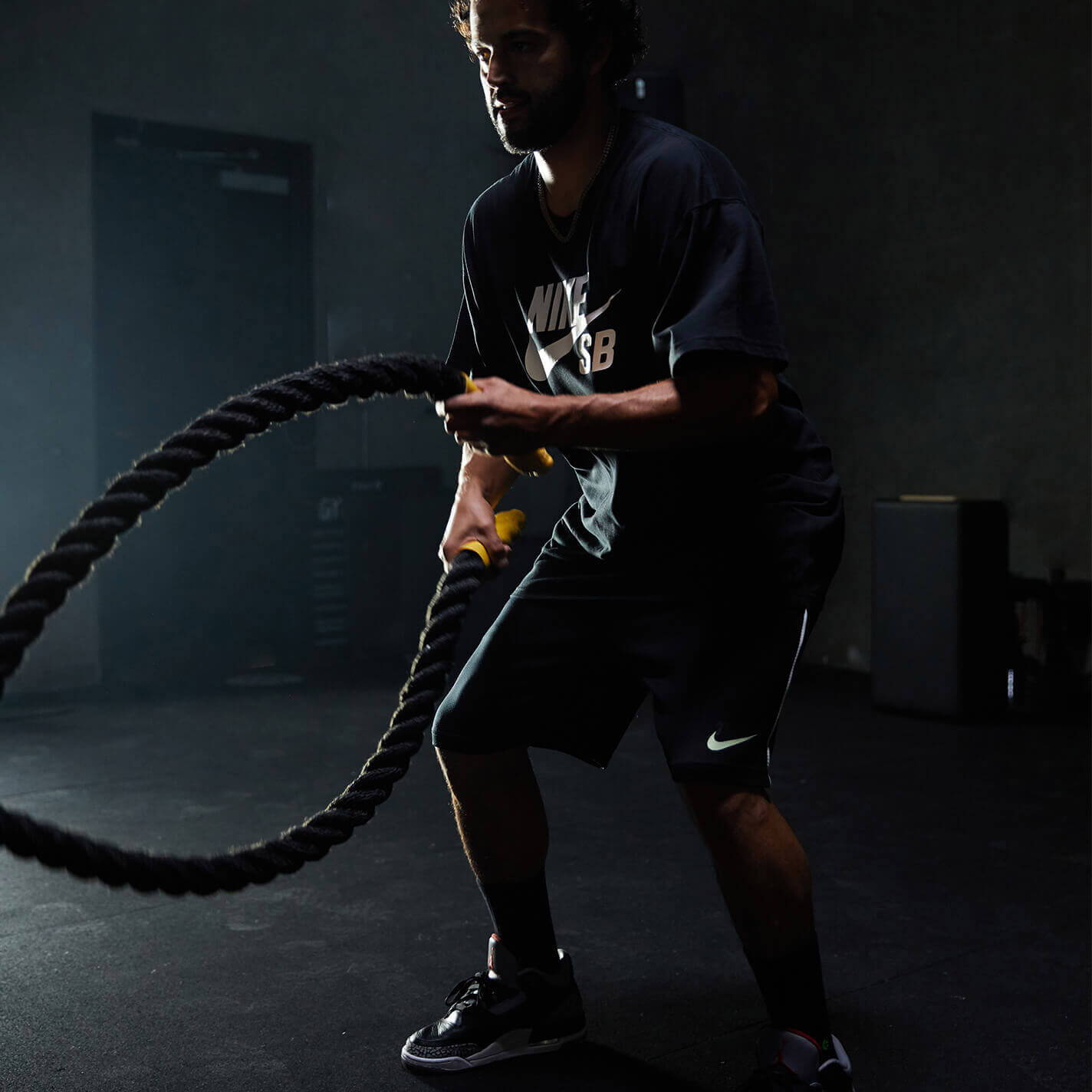 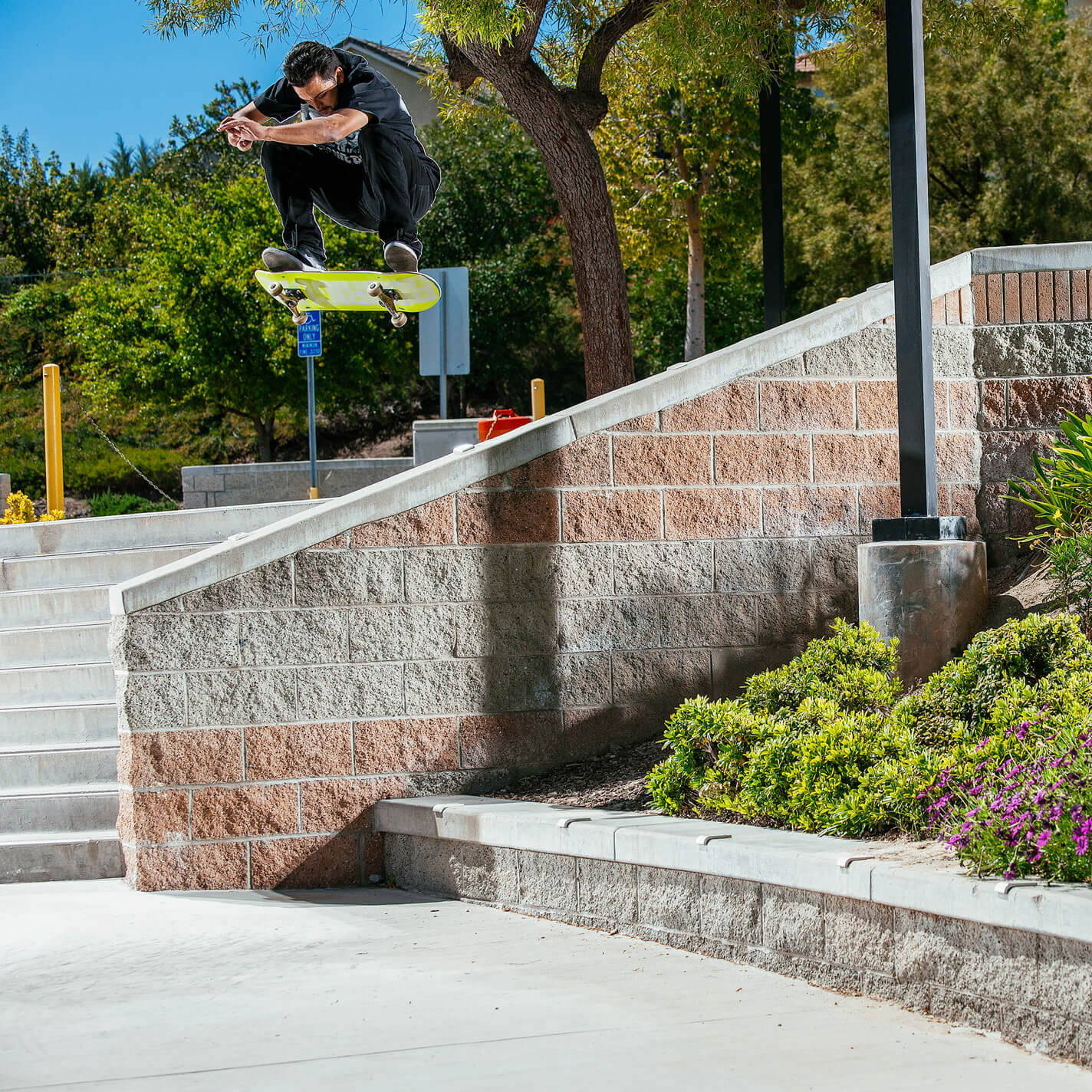 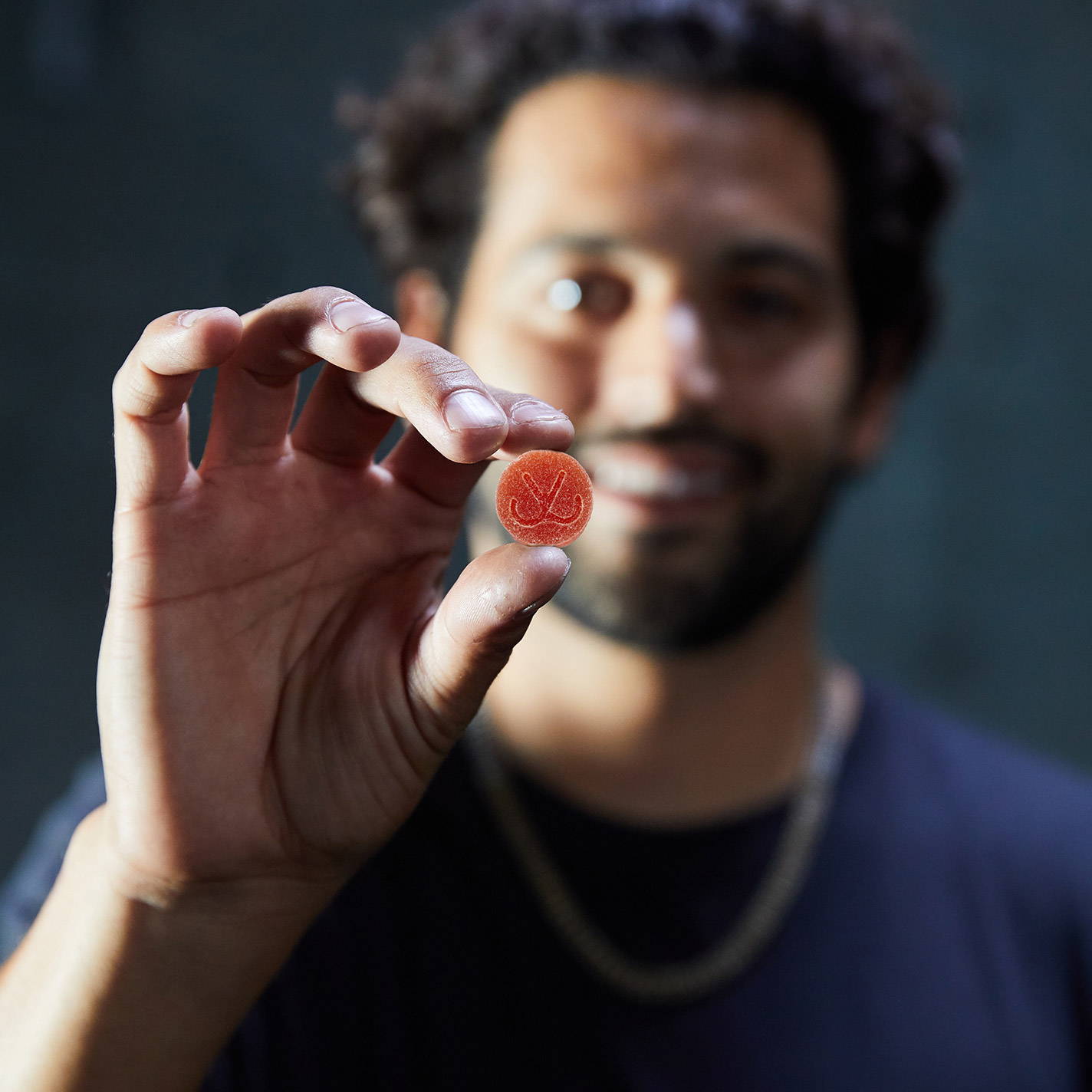 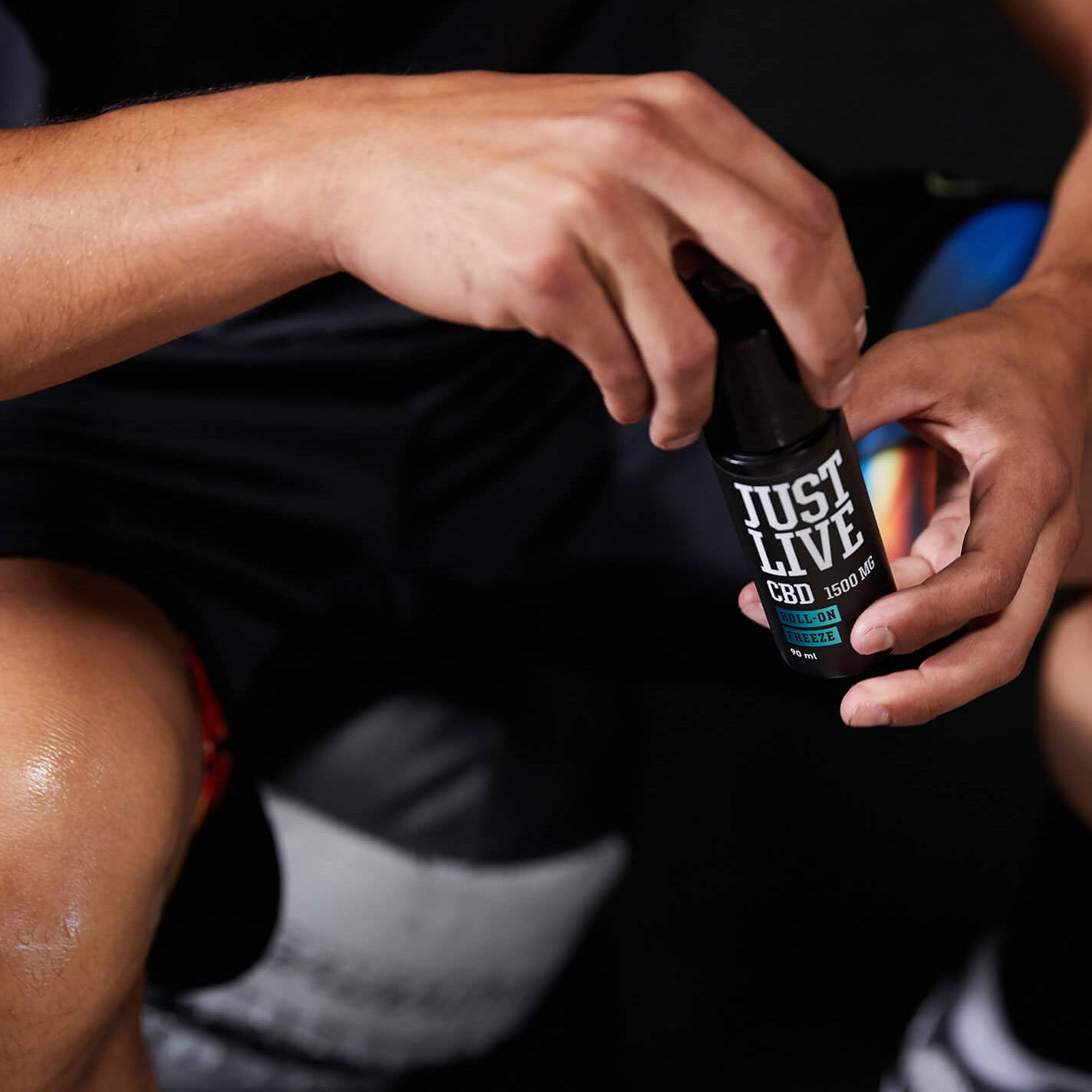 "It takes more than talent to turn opportunity into legacy"