LIVE - FOR THE GAME

WHEN DID YOU START
As early as possible

Klay Thompson is one of the Golden State Warriors shining stars. He’s a 4 time NBA Champion, a 5 time NBA All Star and credited as one of the greatest shooters in NBA History!

After long practices and games, Klay likes to use the freeze roll-on to ensure that his muscles and joints aren’t sore by the end of the day. The Freeze Roll-On helps to combat inflammation in the muscles and joints and with the combination of menthol, it is a nice relief after a long day or night on the court. 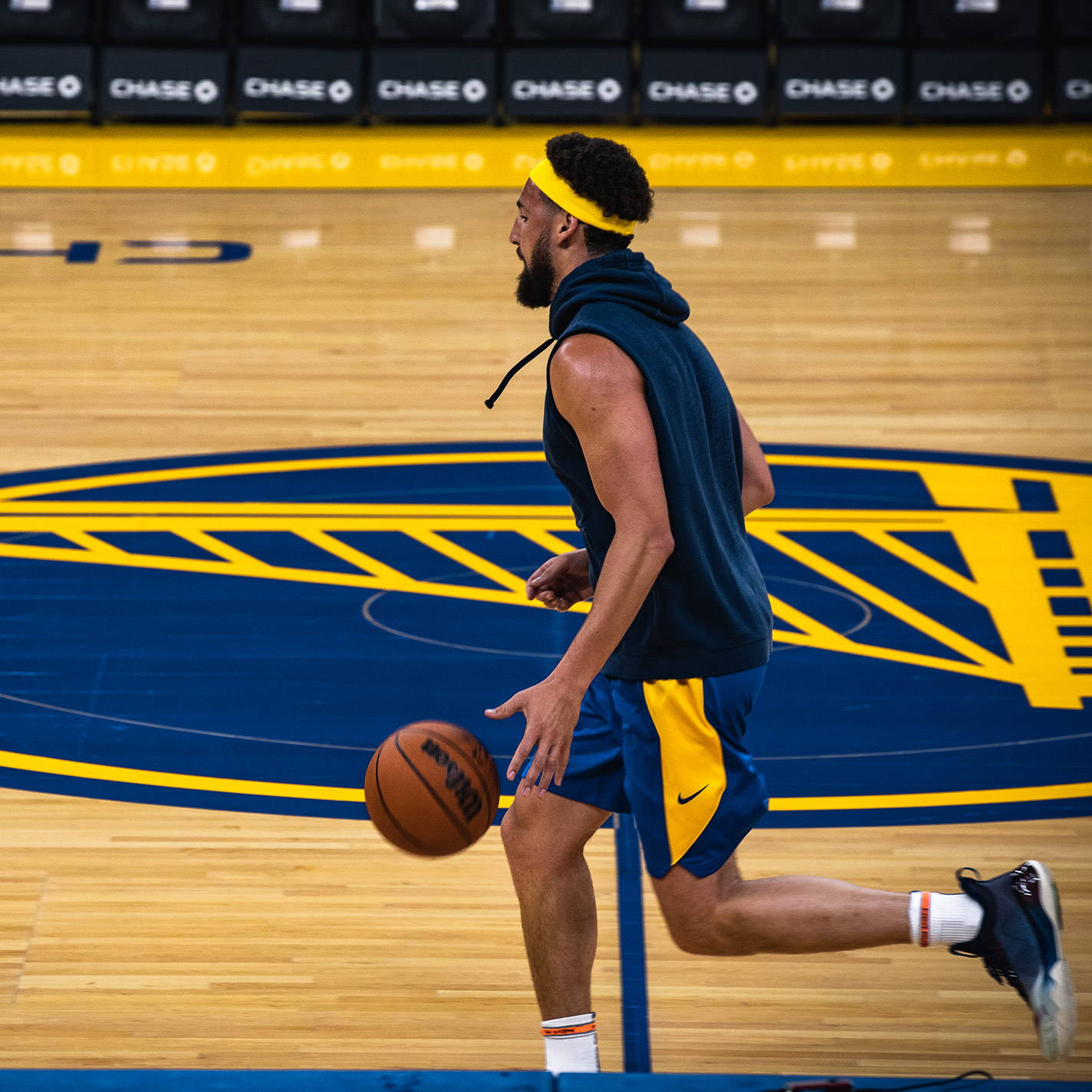 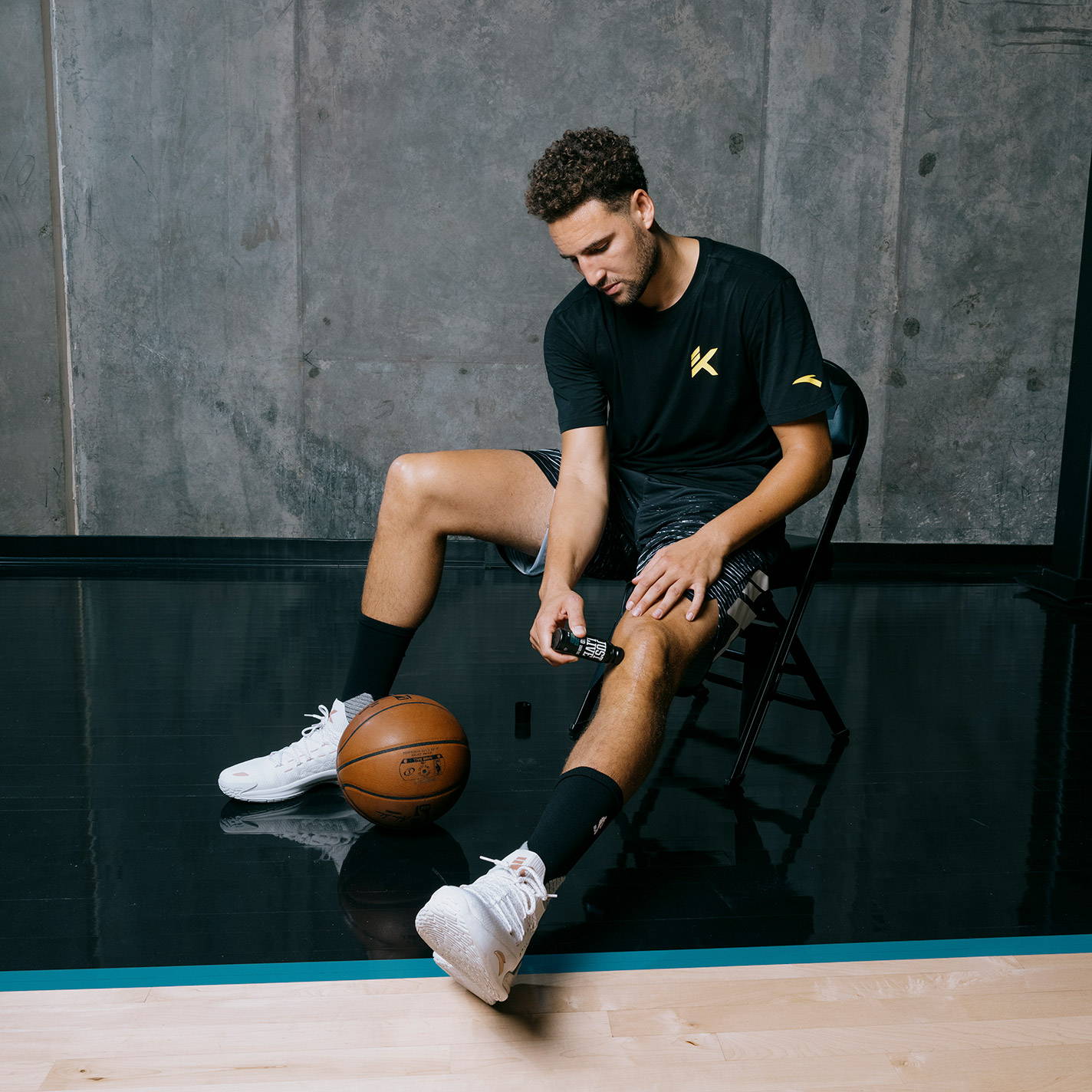 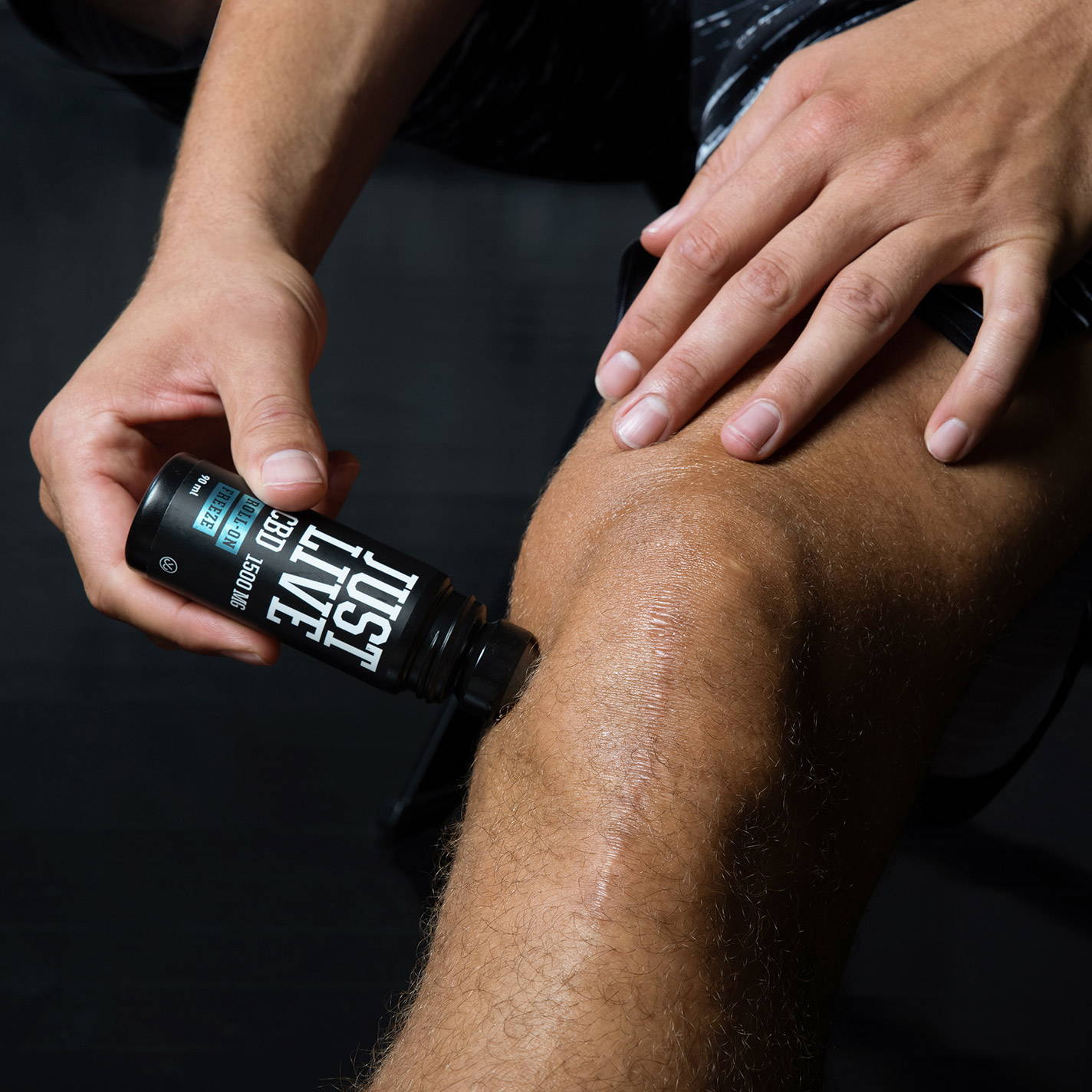 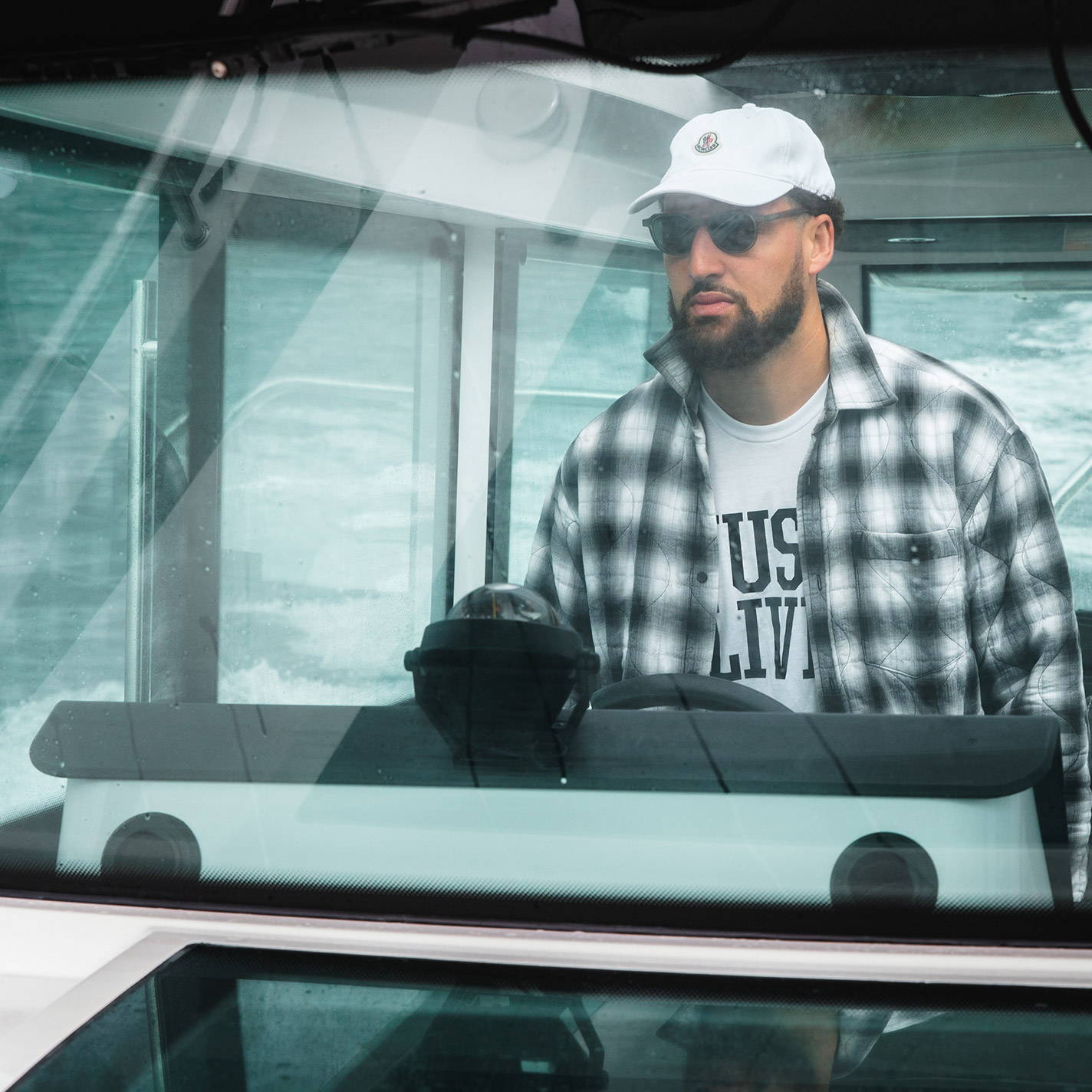 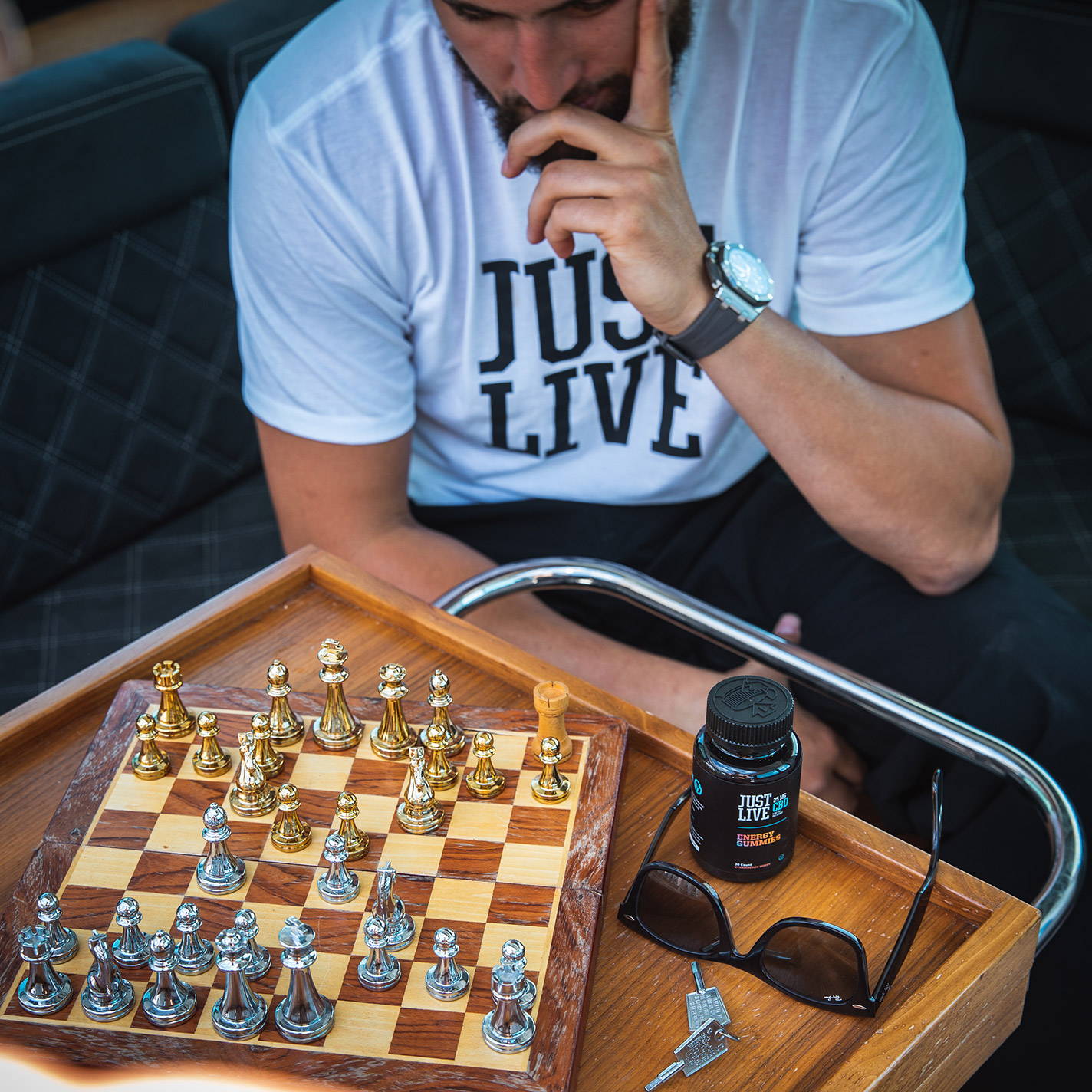 "I have relied on CBD because it's been effective and safe for my long term recovery, both physically and mentally."