LIVE - OUT YOUR DREAMS

HOBBIES
Enjoying time with pups and my daughter, golf, watching tennis, riding my beach cruiser on the board walk

Alex Morgan is known for being one of the youngest members of the U.S. Women’s National Soccer Team. Her career all began for her in 2009 for the National team and in 2011 she was the first overall pick in the draft. In 2012 Alex earned her first Gold Olympic Medal against Japan during the Summer Games. In 2019 she helped co-captain the U.S team to victory in the FIFA World Cup. She more recently has been focused on her family at-hand, as she just had a baby girl in May.

I have a convincing experience when I sprained my shoulder and had a match 3 days later. I applied a CBD roll-on oil multiple times a day as a Hail Mary to play as pain free as possible, and on game day, I woke up to minimal pain. I’ve used on muscle aches and pains ever since. I also have a hard time winding down after a game, and have found that I am able to go to sleep earlier after a game and feel more rested when I have a CBD capsule or tincture following the match. 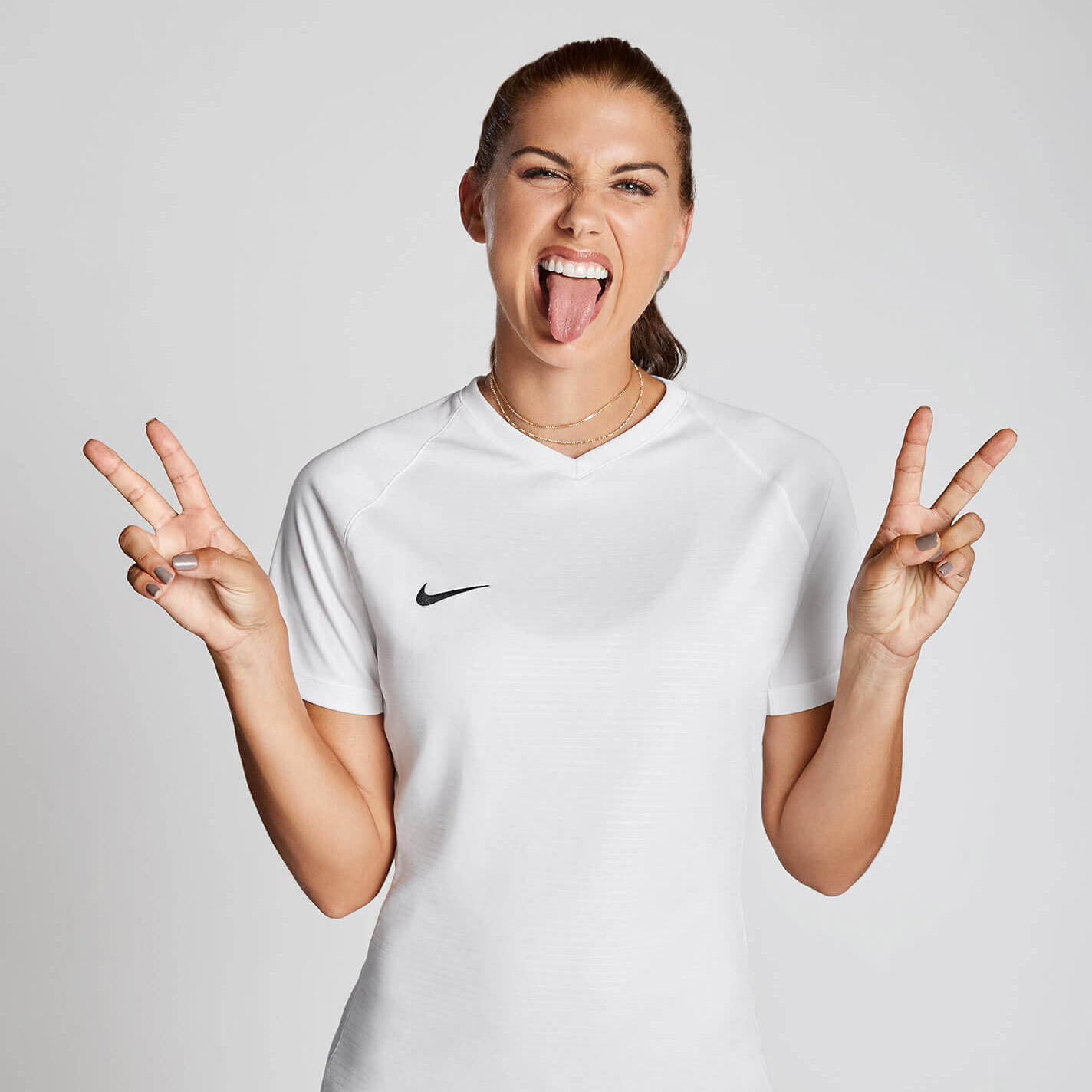 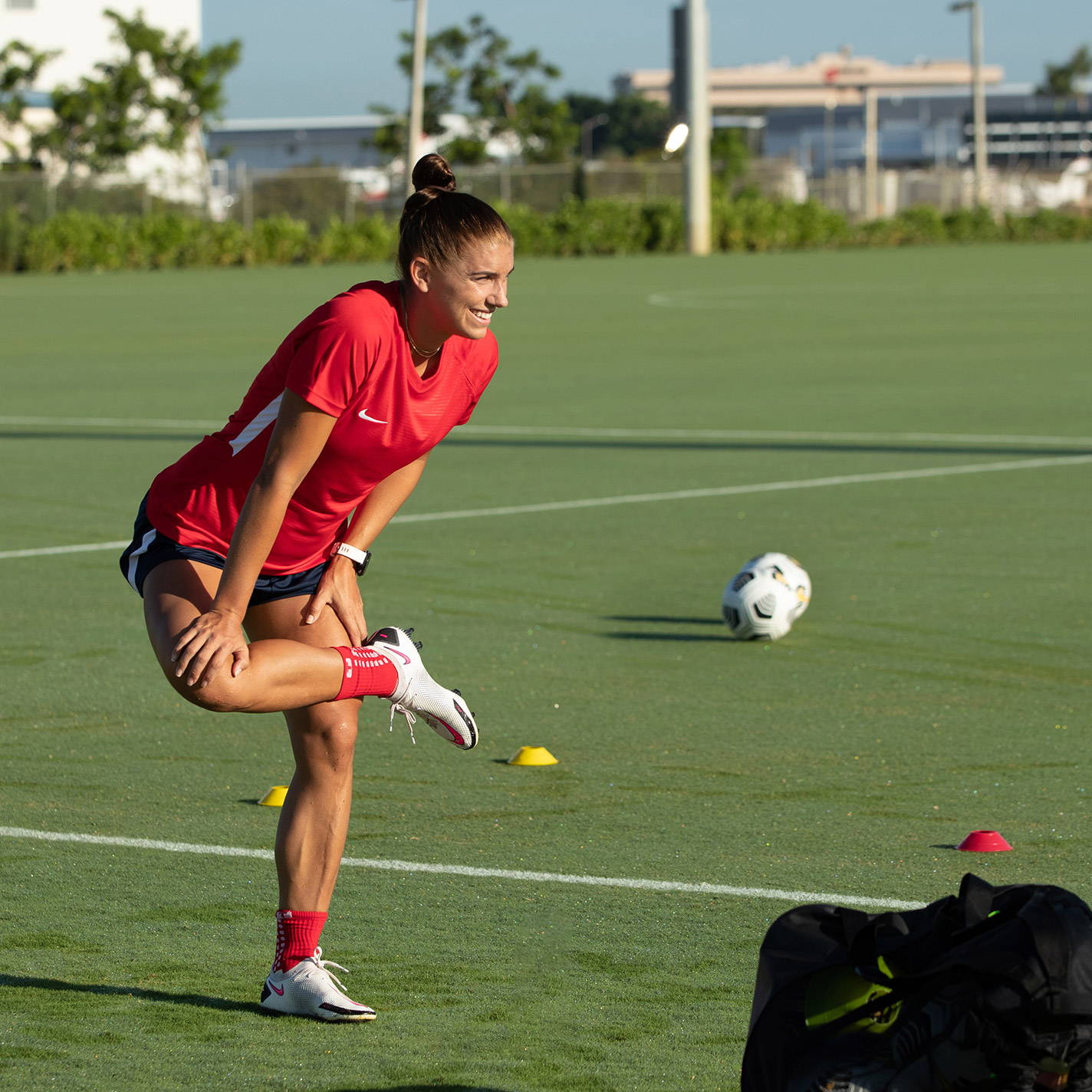 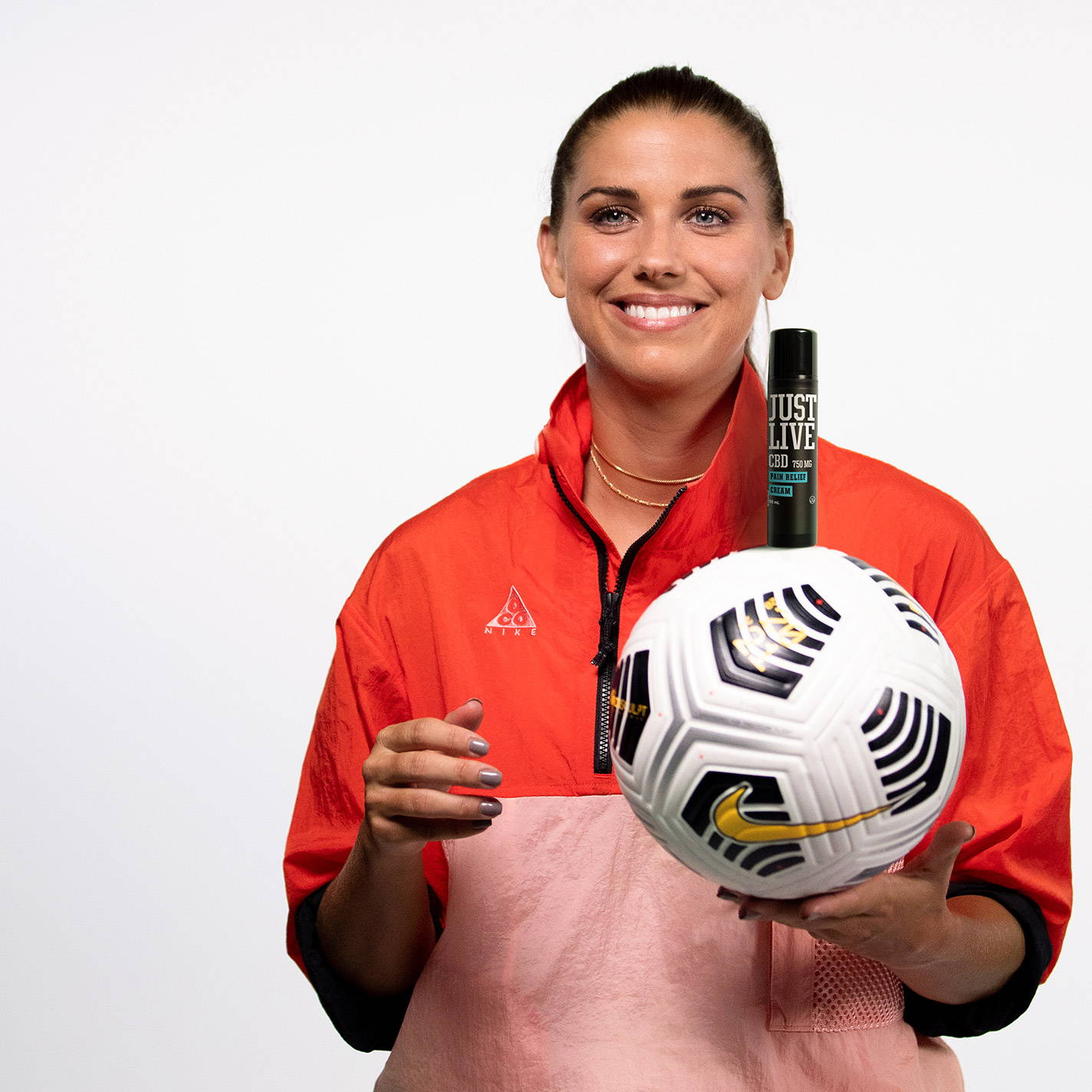 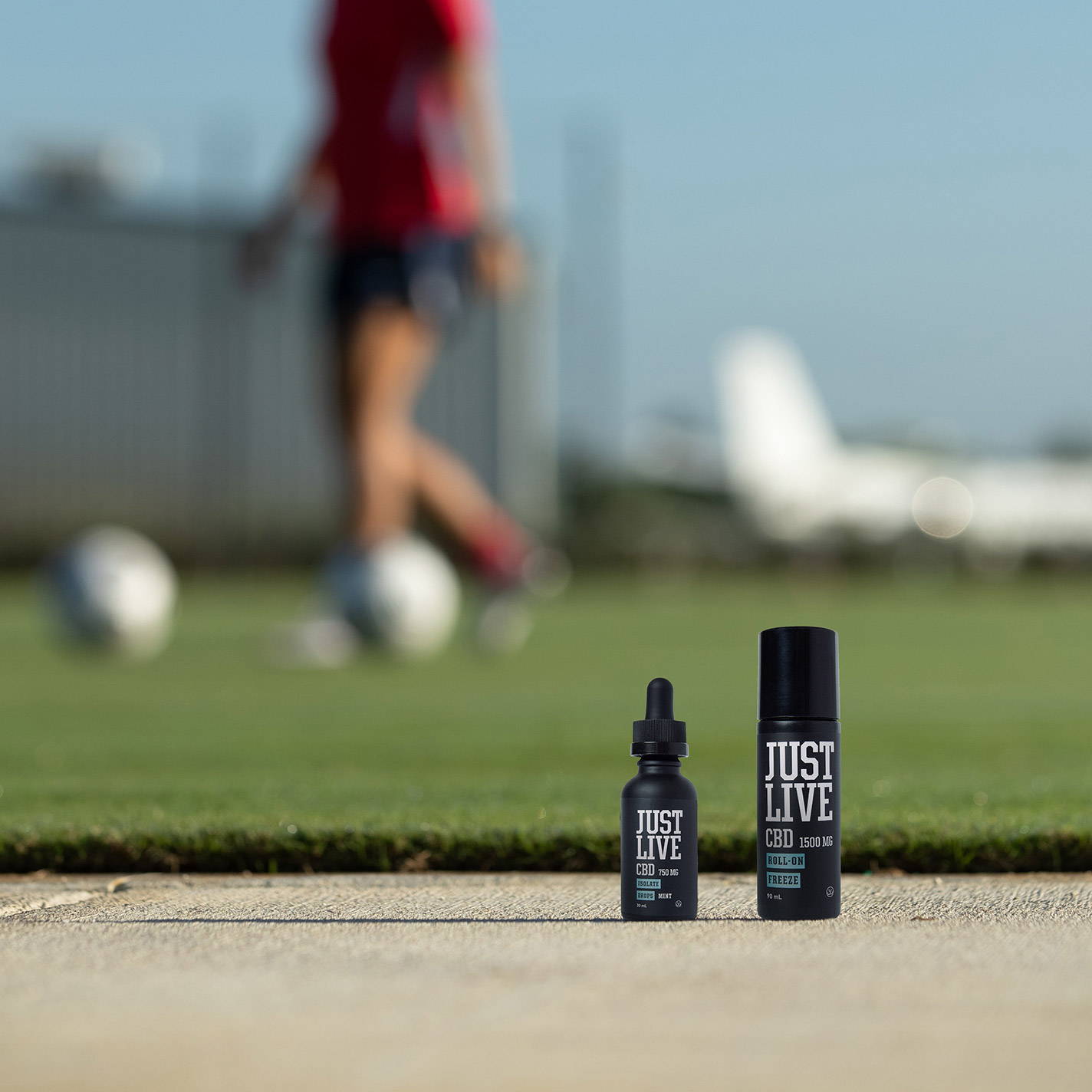 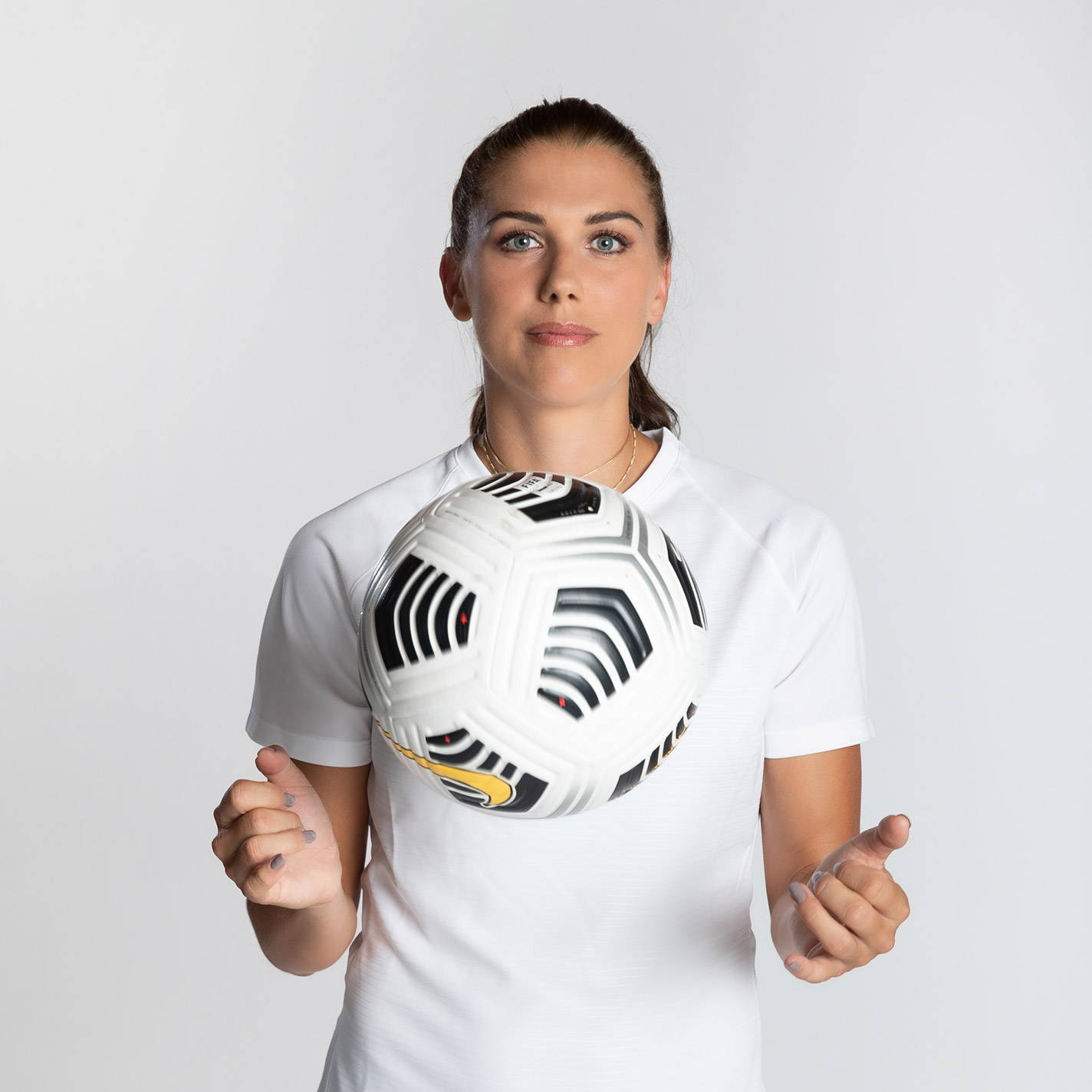 "The CBD tincture is an important recovery process for me after practice and games. I find it works best when I use it during my nightly routine for bed."

Sold out
Sold out